Sitting in a warm glow

Baking until you're crisp

Sometimes in the middle.

A Nightmare Before Christmas

For all of my knitting buddies

A NIGHTMARE BEFORE CHRISTMAS

‘Twas the night before Christmas and all around me was unfinished knitting not under the tree. The stockings weren’t hung by the chimney with care ‘cause the heels and toes had not a stitch there.
The children were nestled all snug in their beds, but I had not finished the caps for their heads. Dad was asleep; he was no help at all, and the sweater for him was six inches too small.

When out on the lawn there arose such a clatter, I put down my needles to see what was the matter. Away to the window I flew like a flash, tripped over my yarn, and fell with a crash.

The tangle of yarn that lay deep as the snow reminded me how much I still had to go. Out on my lawn, I heard such a noise, I thought it would wake both Dad and the boys.

And although I was tired, my brain a bit thick, I knew in a moment it must be Saint Nick!
What I heard then left me somewhat perplexed-ed, for not a name I heard was what I expected. “Move Ashford; move Lopi; move Addie & Clover; move Reynolds; move Starmore, and Noro – move over!”

“Paton, don’t circle round, stay in the line. Come now, you sheep, you’ll work out just fine! I know this is hard being just your first year, I’d hate to go back to eight tiny reindeer.”

I peered over the sill; what I saw was amazing, eight woolly sheep on my lawn all a’grazing.
And then, in a twinkle, I heard at my door Santa’s coming across the porch floor. I rose from my knees and got back on my feet, and as I turned round, Saint Nick I did meet.
He was dressed all in wool from his head to his toes and his clothes were hand knit from above to below.
A bright Fairisle sweater he wore on his back, and his toys were all stuffed in an Aran knit sack. His cap was a wonder of bobbles and lace, a beautiful frame for his rosy red face.

The scarf round his neck could have stretched for a mile, and the socks peeking over his boots were Argyle. The backs of his mittens bore an intricate cable, And suddenly on one, I spied a small label.

SC was the duplicate stitch on the cuff, and I asked “Hey Nick, did you knit all this stuff?”
He proudly replied “Ho-ho-ho, yes I did. I learned how to knit when I was a kid.”
He was chubby and plump, a quite well-dressed old man, and I laughed to myself for I’d thought of a plan.
I flashed him a grin and jumped in the air, the next thing he knew he was tied to a chair. He spoke not a word but looked in his lap where I’d laid my needles and yarn for a cap.

He quickly began knitting, first one cap then two; for the first time, I thought I might really get through. He put heels on the stockings and toes on some socks while I sat back drinking scotch on the rocks!!

So quickly, like magic his needles they flew, that he was all finished by quarter to two. He sprang for his sleigh when I let him go free, and over his shoulder, he looked back at me.

And I heard him exclaim as he sailed past the moon “Next year start your knitting sometime around June!” 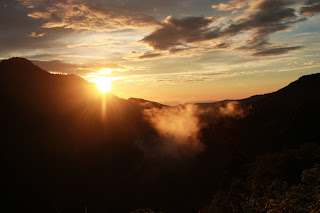 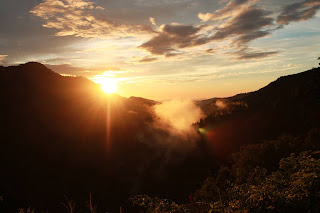 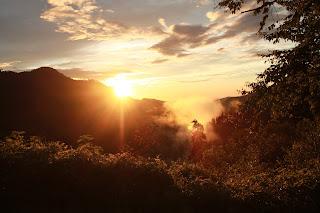 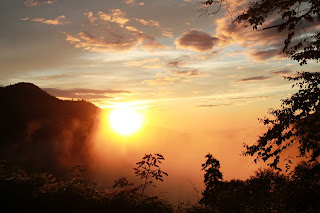 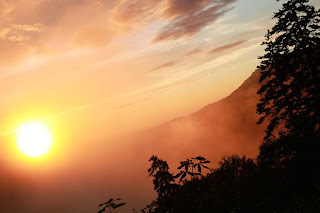 I will offer a sacrifice of praise, I know it's gonna cost me
The cost is not greater than the cross where you bought me
I was lost and you sought me, I was ignorant, you taught me
I was impotent against my enemies, you fought for me
I exist for your glory, never for mine
I know I never would shine if it wasn't for your spirit inside
You made me alive when I was dead in trespasses
The passion of Christ left my sin in the past tense
Every good and perfect gift comes from your hand
You set me back on course when I run from your plan
No excuse to refuse to lift my voice
Because the gospel is true, there's always a reason to rejoice
And that doesn't mean that my sorrow is inconspicuous
But when I grieve, I got a greater joy in the midst of it
The joy of knowing I will see you face to face
And it's all to the praise of your glorious grace
⠀⠀⠀⠀⠀⠀⠀⠀⠀⠀⠀⠀ ⠀⠀⠀⠀⠀⠀⠀⠀⠀⠀⠀⠀
Doxology // Song by Beautiful Eulogy
at July 06, 2020 No comments:

Email ThisBlogThis!Share to TwitterShare to FacebookShare to Pinterest
Labels: music, music is what feelings sound like, photography, words, words of wisdom

When You Believe (Prince of Egypt) - Cover by Caleb Hyles and Jonathan Y...

A Walk In Nature 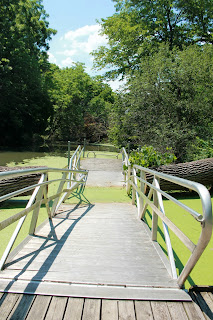 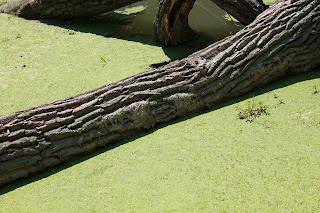 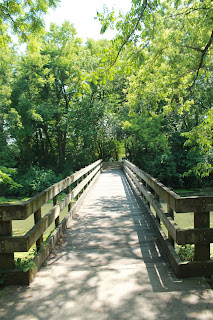 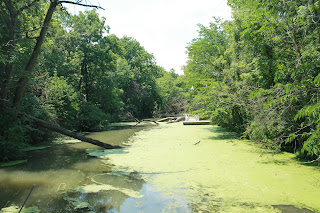 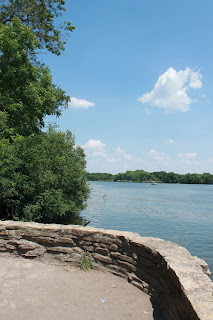 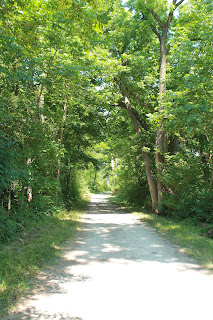 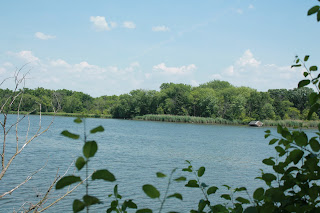 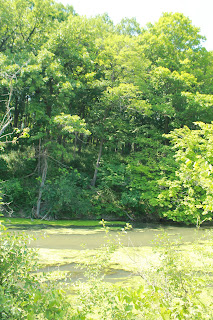 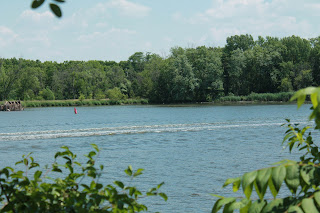 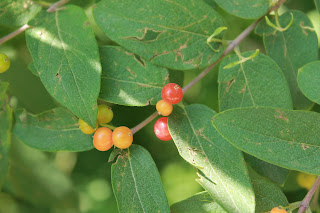 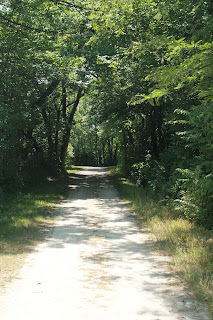 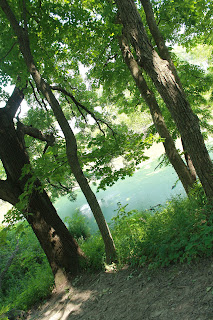 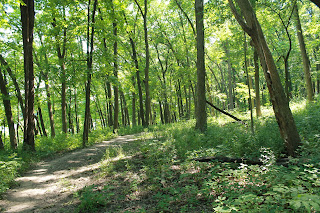 Email ThisBlogThis!Share to TwitterShare to FacebookShare to Pinterest
Labels: water

The Life of A Flower 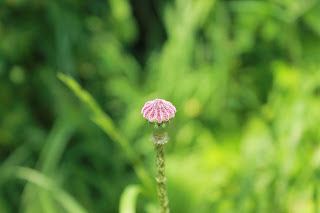 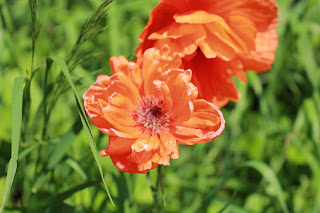 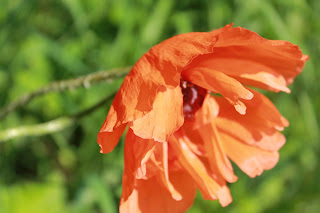 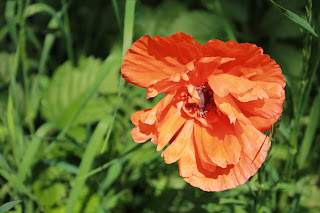 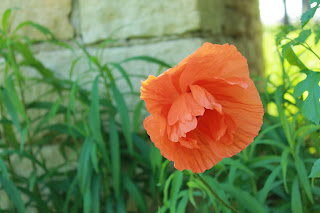 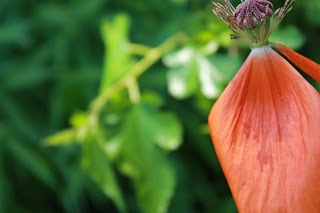 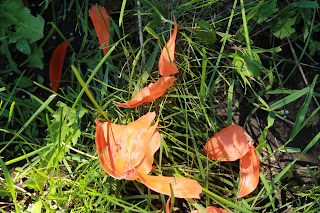 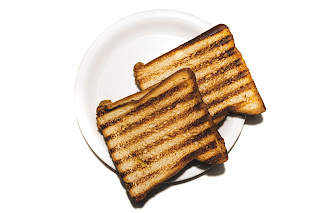 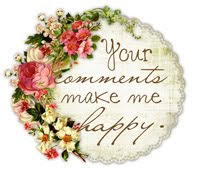 All posts and writings on this blog (unless otherwise stated) are the property and work of Megan D and may not be used without permission or quoted without proper citation.